Warehouse and distribution space is expanding rapidly in the U.S. due to strong demand. According to a new report by the CBRE Group, a global investment firm located in Los Angeles, pro forma rents exceeded breakeven rents by 20-40%.

New warehouse development has not been hindered by the spike in construction costs, mostly because the supply of modern logistics facilities is limited. The majority of construction costs is represented by land acquisition; today, land costs range between $45-to-$170 per square foot.

The biggest boom right now is in Atlanta, Dallas/Fort Worth, and Inland Empire. However, the greatest rent spread between pro forma rents and breakeven rents is: Chicago at 43%; Atlanta at 38%; Phoenix at 35%; Pennsylvania’s I-78/I-81 corridor at 30%; and Los Angeles at 27%.

David Egan, CBRE’s global head of industrial and logistics research, said that the traditional perception that oversupply will threaten the market is wrong. Instead, he said “there is a very big spread between kind of the bottom line breakeven and the pro forma rents” which “means the market will generally absorb what the developers need.

“The economics are on the side of the developers, and there is a good case to be made for the developers to continue to build. Things are not getting overheated, and if the market does soften a bit, there is a cushion to move the rents a bit and still make money. There is good economic reason for development,” he said.

How have you expanded your warehouse and distribution space over the last few years? If you haven’t, do you have plans in the future? If so, what are factors that have led you to expand? Please let us know in the comments below!

END_OF_DOCUMENT_TOKEN_TO_BE_REPLACED

The supply chain industry is in the midst of a face-lift, as new modern technology is emerging and rapidly taking over.

END_OF_DOCUMENT_TOKEN_TO_BE_REPLACED

Drones in Agribusiness: Giving Farmers Real-time Data Whenever They Need It

As drone technology becomes more prominent in the shipping and logistics space, it is also quickly gaining traction in the agribusiness industry.

In fact, when leading drone manufacturer DJI launched its first agriculture drone in 2016, the company forecast that the drone agriculture market is worth about $75 million. Research firm Global Market Insights says that by 2024, the market will be valued at $1 billion.

END_OF_DOCUMENT_TOKEN_TO_BE_REPLACED

In recent years, Amazon has really stepped their game up with the way they’re challenging the logistics industry. The company is the fastest to reach $100 billion in sales revenue. Analysts say that by 2027 the company could reach yearly revenue of $1 trillion.

END_OF_DOCUMENT_TOKEN_TO_BE_REPLACED

The Forests and the Trees: IT Vendor Meeting at Weyerhaeuser

A beautiful day and great views from the 8th floor terrace at the Weyerhaeuser HQ in Pioneer Square, Seattle, WA.

END_OF_DOCUMENT_TOKEN_TO_BE_REPLACED

Building a New Warehouse? Here’s How to Streamline it for the Future

From automation to drones, new technology is disrupting the warehouse and cold storage industry. The demand for same-day delivery, and other concerns related to ecommerce, is forcing warehouse operators to transform their distribution and delivery processes. As more operations become digitally outfitted with WMS and other necessary tools, how inventory is stored, tracked, picked, and delivered will change, which requires owners to make the necessary changes at their existing facilities.

END_OF_DOCUMENT_TOKEN_TO_BE_REPLACED

When to get that new WMS system? Only when you know you’re ready

END_OF_DOCUMENT_TOKEN_TO_BE_REPLACED

5 Trends That Will Affect the Future of Agribusiness

The agribusiness industry is undergoing important changes which will modify it significantly in years to come.

These changes are coming from all sectors — from emerging technologies to increased urbanization — which means that operators that want a competitive advantage must strive harder to be steps ahead. As agribusiness continues its evolution from serving local to regional to global communities, companies must adopt to the following trends:

END_OF_DOCUMENT_TOKEN_TO_BE_REPLACED

Argos Thanks You for Helping Us Help Others!

Earlier this year, we sent an email to our customers asking them for feedback on all aspects of our products and the service we provide. Respondents were told that for every completed survey, we would make a donation to a worthy organization of their choice. Once the survey was completed, they were asked to pick one of several charities listed.

END_OF_DOCUMENT_TOKEN_TO_BE_REPLACED 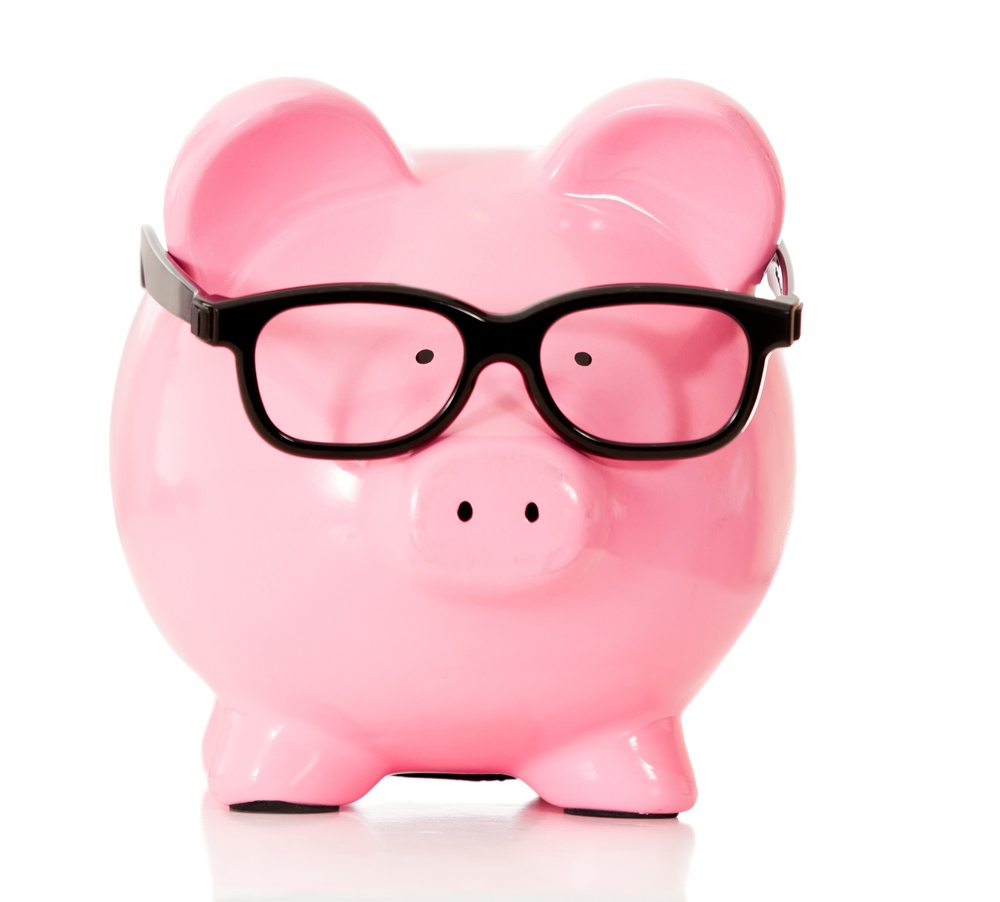